Shiny, new coins are beautiful. When the coin leaves the mint after being struck, it has luster, a shine that a coin can never recover if it is lost through circulation. If a coin is wiped or dipped, the original surface characteristics that are gained as a result of minting are destroyed forever. So, how do you restore the shine to your coins? How can you clean coins to make them shiny again?

The shine that new coins have is technically called mint luster by numismatists. The shine of mint luster is created during the actual coin minting process when the coin dies strike against one another and come into contact with the planchet under extreme pressure. This process causes changes to the metal of the planchet at the molecular level. The metal of the planchet is forced, by the great striking pressure, to flow into the coin dies. The metal of the coin planchet also strikes against the flat surfaces of the dies and against the edges of the collar, which produce the reeded edge that we see on certain coins like dimes and quarters from the United States Mint.

As a result of all of this flowing metal, which is happening under extremely high pressure, a unique event occurs. When the metal is done flowing, it has acquired a beautiful, lustrous shine that is a by-product of the coin manufacturing process. The precise cause of the coin’s shiny surface, or mint luster, is called flow lines; these are microscopic patterns in the metal where the molecules have been forced to line up in certain ways. These flow lines are easier to see on larger coins than on smaller ones. In fact, Morgan Dollars were quickly nicknamed cartwheels when they first came out, partly because the flow lines caused the appearance of a turning windmill when the coin was tilted at angles to the light.

Another reason Morgans were called cartwheels was a derogatory term for their large size and heaviness. Morgan Dollars were quite unpopular when they first came out. In fact, people disliked them so much that you could still get them in mint condition with dates in the 1800s right from banks until the early 1960s! The story of the History of the Morgan Dollar is truly fascinating and at times incredible!

To see the amazing cartwheel effect, take any newly minted coin which is still uncirculated. You probably have a few in your pocket change right now. Tilt the coin to the light, watching for the band of the “cartwheel” to rotate around. It is much easier to see this effect on the obverse (head’s side of the coin) than the reverse side because there is usually more flat space, called the field, on the side with the portrait. Also, the larger the coin, the easier it is to see the cartwheel effect, and the better it rotates.

Do Not Clean Your Coins

In today’s coin collecting market, the state of preservation of the surface of the coin has become a critically important element in judging what the value of the coin is. If a coin has been noticeably cleaned, its value is significantly reduced. If the coin bears a common date in the twentieth century (1930 to 1999) and it has been cleaned, most dealers throw them on a scale and pay you a small premium over bullion value for them. If you send common-date coin from the twentieth century which has been cleaned to a top-tier grading service (such as ANACS, PCGS or NCG,) it will probably come back to you with a note asking you to kindly not send in such coins, and you will have wasted your money trying to get it slabbed.

Cleaning coins is a surefire way to destroy the surface of a coin, along with a good portion of the coin’s value. In all fairness, grading services do make occasional exceptions regarding the cleaning rule, especially for coins that are so rare that people are glad to acquire one despite the damaged surface. On coins of the nineteenth century and earlier (dates in the 1800s and before), the grading services are also more lenient about cleaned coins, but generally only if the coin was properly cleaned many, many years ago.

If I Clean My Coins Which Are Dirty and Ugly, How Can This Possibly Harm Them?

Once again, refer back to the cartwheel demonstration of the state of preservation of the surface of the coin. For example, take a silver coin with tarnish. Nearly all coins can suffer toning, which is technically surface damage. Silver coins will tone, or tarnish, as a result of the silver molecules interacting with elements in the environment. As you will see with a tarnished silver coin, you have lost your cartwheel effect, and the surface of the coin itself will have suffered some damage (which is why your cartwheel effect is gone.) However, despite these changes, the surface of your coin is usually still intact, which can be easily verified under magnification. The coin hasn’t yet lost much value, because the surface is still intact, the way it left the mint. In fact, toning is considered to be very beautiful, and an enhancement to the value of the coin, and some collectors are willing to pay a premium price for naturally toned coins.

But one thing is certain: if you clean a coin to remove tarnish or toning, you will damage the surface of the coin. Some methods of cleaning metal use a “dip” type of cleaning, where you dip the coin in a solution for a brief time and then rinse it off. This method is one of the least damaging since it usually just strips a layer or two off the surface of the coin (including the fragile flow lines giving the cartwheel effect.) Dipping will eventually leave the surface of a coin dull and ugly. So, for the long-term preservation of a rare coin, dipping is never recommended.

Another good way to damage the surface of your coin is to use an abrasive cleaner. These come with names like Wright’s Silver Polish, Brasso, or Comet Cleanser and generally consist of an powder, paste or cream that you rub into the coin’s surface until you have removed all the toning and flow lines, removed the cartwheel effect, a great number of molecular layers of the coin’s surface itself, not to mention removed a good portion of the coin’s value.

The bottom line is that you should never clean your coins. About the only time I can think of that it might be appropriate to consider cleaning a coin would be if you find an ancient copper coin or dug up an Indian cent or a silver dollar with the help of a metal detector and you couldn’t read the date. Then it might be worth a try because the coin has an extremely low value. If you suspect it is a rare date, it might be worth sending it off to someone like NCS (the Numismatic Conservation Service) to have it professionally cleaned.

There is only one way to properly clean coins. Subscribe to CoinShop.us Coin & Collectible Forecaster and we will send you the info. CLICK HERE! 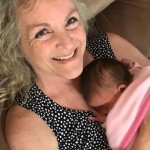 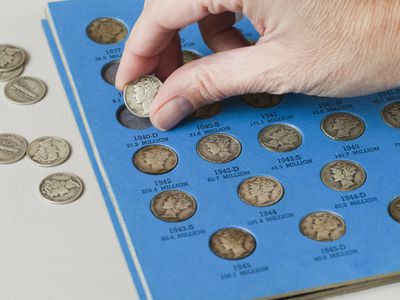 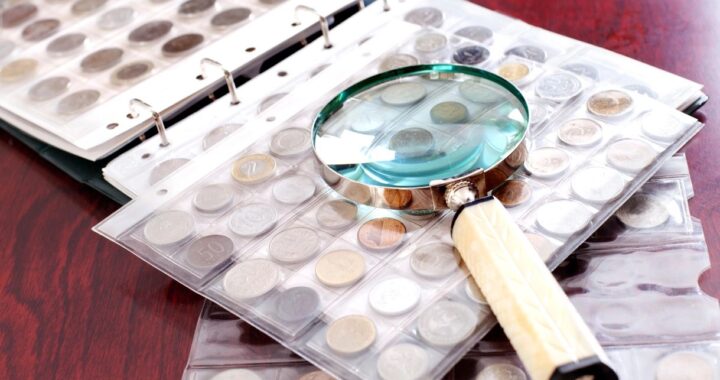 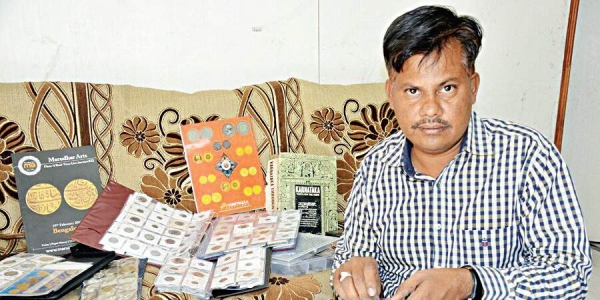 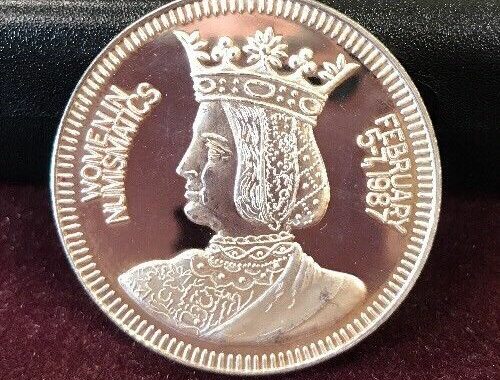