Things are back on track for the Western Conference’s top seed.

Donovan Mitchell returned for the first time since April 16 and helped lead the Utah Jazz to a 141-129 victory over the Memphis Grizzlies in Game 2 of their first-round playoff series on Wednesday at Vivint Smart Home Arena.

Mike Conley, Rudy Gobert and Mitchell led the way for the Jazz, who bounced back from their initial loss to tie the series at a game apiece.

An incredible showing from Ja Morant was not enough for the Grizzlies, who still have home-court advantage after splitting the first two in Utah.

The biggest storyline coming into Wednesday’s game was the return of Mitchell, especially given how upset he was that Utah’s training staff said he couldn’t play in Game 1.

His presence helps beyond his own scoring because it opens up looks for everyone else when defenders collapse on him. That was much needed considering Utah’s offense bogged down outside of Bojan Bogdanovic’s late push in Game 1.

The difference was immediately clear.

Utah jumped out to a commanding lead in the first half with Mitchell draining shots from beyond the arc, Bogdanovic remaining aggressive and Joe Ingles and Jordan Clarkson providing their typical production off the bench. Throw in Gobert controlling the boards and protecting the rim, and the Jazz seemed to be in full control.

And then the defense collapsed in the third quarter.

Memphis cut the lead to as little as two with a dominant quarter, putting the pressure firmly on Utah’s side. It didn’t help that Mitchell went back to the tunnel for a stretch in the fourth, although Conley made sure his team didn’t fall into a daunting 2-0 hole.

The veteran point guard fed Gobert for multiple dunks on pick-and-rolls, found Georges Niang and Royce O’Neale for critical three-pointers and mixed in his own floater and three-pointer. Just like that, the lead was back to double digits as seven players finished in double figures in a much-needed balanced offensive performance for a Jazz squad that connected on 19 triples.

Ja Morant Unstoppable Even in Defeat

By playoff standards, there wasn’t much pressure on the Grizzlies in Wednesday’s game.

After all, they already stole home-court advantage in Game 1 and have already surpassed expectations given their performance during the play-in tournament. That was the only initial good news for Memphis because Game 2 started in brutal fashion with Dillon Brooks, Jonas Valanciunas and Jaren Jackson Jr. all going to the bench with foul trouble in the first half.

Even with Morant carving up Utah’s defense in the lane as the best player on the floor for extended stretches, the visitors still trailed by 20 at the half after being forced to rely so much on their bench.

Grizzlies down bad at HT 😬 pic.twitter.com/LlGMzyShdi

.@JaMorant has scored 71 points in his first two career playoff games, the most since the NBL merged with the BAA before the 1949-50 season to create the @NBA. pic.twitter.com/ovreS1etj1

It would have been easy for the Grizzlies to pack it in and start focusing on their return home with a split. Instead, they came out on fire and poured in 43 points in the third quarter alone with Morant continuing his brilliance and the Brooks and Valanciunas combination back on the floor.

Brooks in particular brought a spark by powering his way through the lane as a threat on the wing while Morant unleashed his array of floaters and dazzling finishes.

Utah ultimately had too much firepower with so many players contributing, but Morant continued to impress by fearlessly attacking the basket even when Gobert was in the paint. It was the second career playoff game for the 21-year-old, but he looked like a 10-year veteran while trying to keep his team within striking distance.

The future is bright for Memphis with Morant leading the way, even if Utah was the better team Wednesday.

The series shifts to Memphis for Game 3 on Saturday. 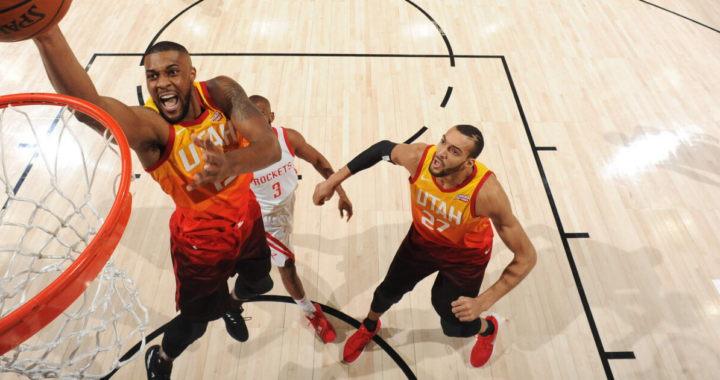 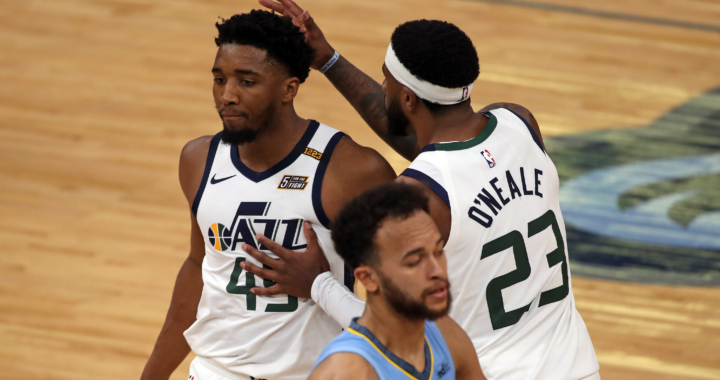 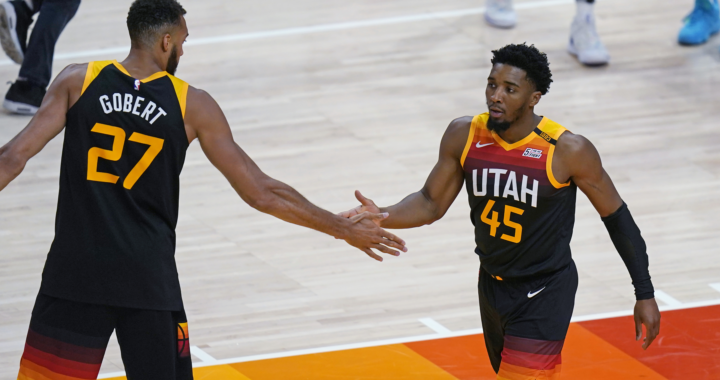 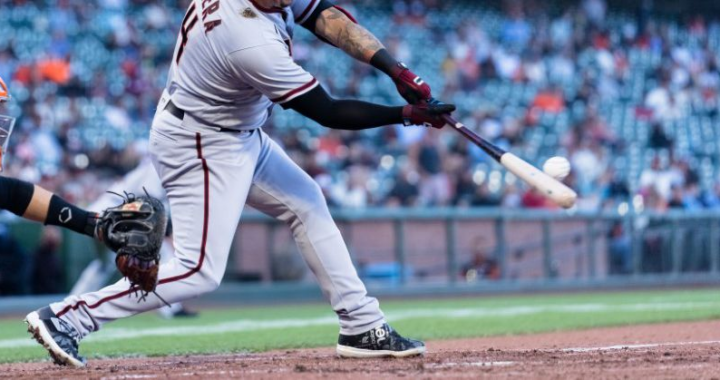 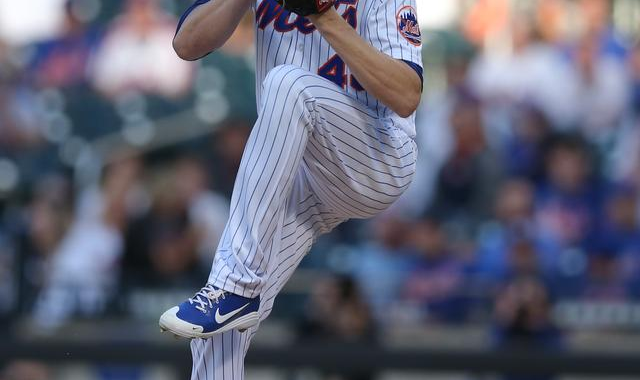 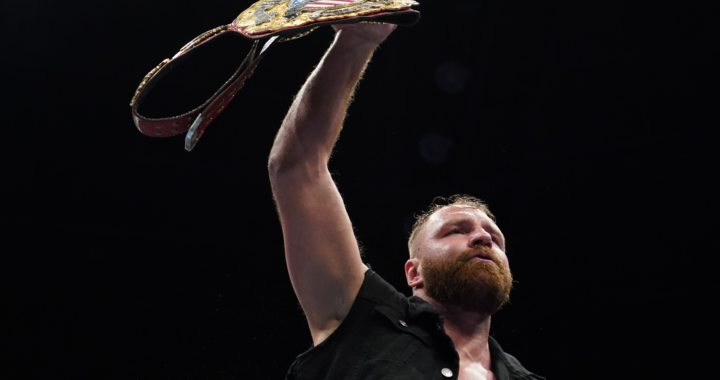 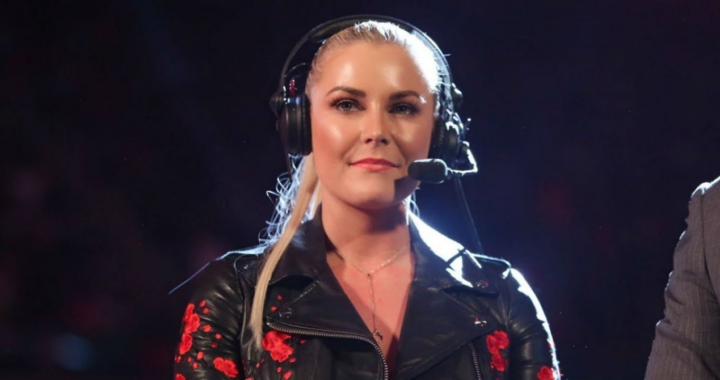