A moment of regret? After Khloé Kardashian subtly clapped back at Tana Mongeau for tweeting about Tristan Thompson and the former couple’s daughter, True, the YouTuber is apologizing for getting involved in the drama.

“I will apologize for [bringing up True]. I was just trying to make a joke,” Mongeau, 23, said on her “Cancelled With Tana Mongeau” podcast on Monday, July 26, referring to the pair’s 3-year-old daughter. “It was more so that it was Father’s Day. … In hindsight, I shouldn’t have involved myself, and Khloé, I would like to take the time on this ‘Cancelled’ podcast to apologize to you.”

Mongeau made headlines last month when she took to social media and wrote, “All i know to tweet about my birthday party last night is that tristan thompson was one of the first attendees. Like babe where’s true.”

Kardashian, 37, and Thompson, 30, split in June after dating on and off since 2016. The Keeping Up With the Kardashians star fired back at Mongeau at the time by “liking” a tweet that read, “Shut the f–k up. This screams attention-seeking at it’s finest bc you know damn well that man gon make headlines over anything pertaining to women.”

Mongeau’s post came the same day Us Weekly confirmed that the Good American designer and the NBA player split again. The twosome previously got back together in August 2020 after she ended their romance when Thompson was caught kissing Kylie Jenner’s then-best friend, Jordyn Woods, in February 2019.

“She’s trying to just adjust and transition into being friendly coparents and separate her emotions from him,” a source told Us last month, noting that Kardashian “still loves” Thompson but struggled to trust him amid allegations about him with other women.

The insider added, “They were doing well up until these girls came out saying they hooked up with Tristan. She struggles because Tristan is the father of True, and she wants to be on good terms with him but is having trouble because she sees him as a cheater and thinks it’ll continue to happen if she takes him back.”

While Thompson has yet to publicly comment on the split, he has continued to leave flirty comments on Kardashian’s Instagram. The Boston Celtics player even threatened the reality star’s ex-husband, Lamar Odom, when the Dancing With the Stars alum called his former spouse a “hottie” on the social media app.

“@lamarodom God brought you back the first time. Play if you want, different results,” Thompson wrote on July 9, referring to Odom’s near-fatal 2015 overdose.

“He don’t really know me, so that could have really turned ugly,” Odom told FOX LA’s “The Megan Pormer Show” on July 13. “Because he’s a Black man [and] he’s in the NBA, so we’re fraternity brothers at the end of the day. … He made a mistake by saying it. I’m not going to say he’s stupid, but he don’t know me. I mean, if I got rattled or bothered by the words that someone said about me; my armor’s built up to deflect that. I wish him the best.”

Listen to Us Weekly’s Hot Hollywood as each week the editors of Us break down the hottest entertainment news stories! 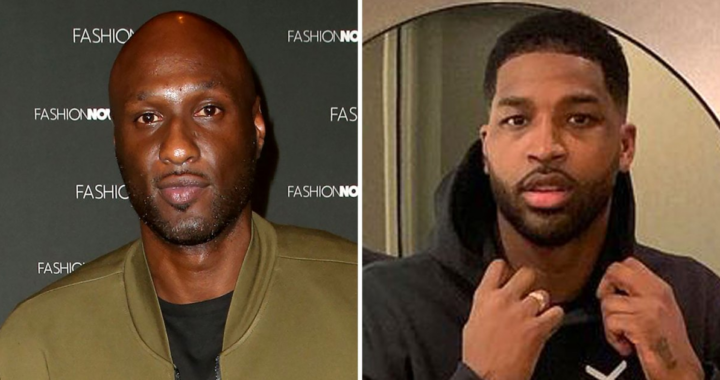 Lamar Odom Speaks Out on Tristan Feud: ‘That Could Have Really Turned Ugly’ 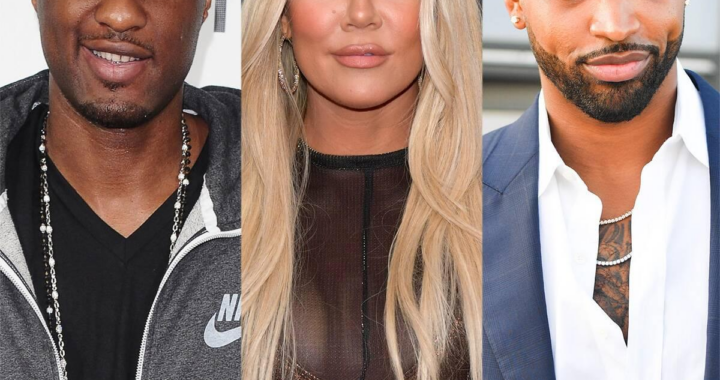 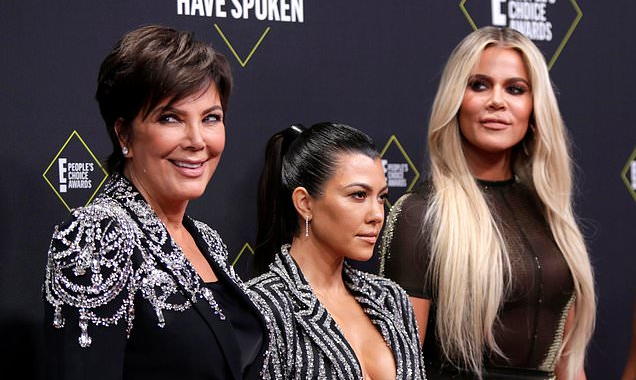 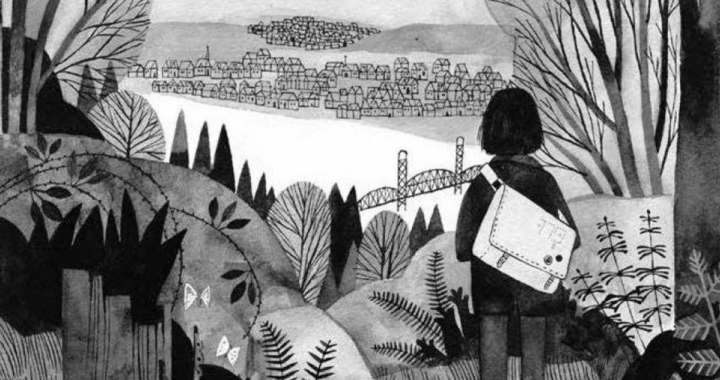 Laika Heads to Wildwood for Its Next Stop-Motion Movie 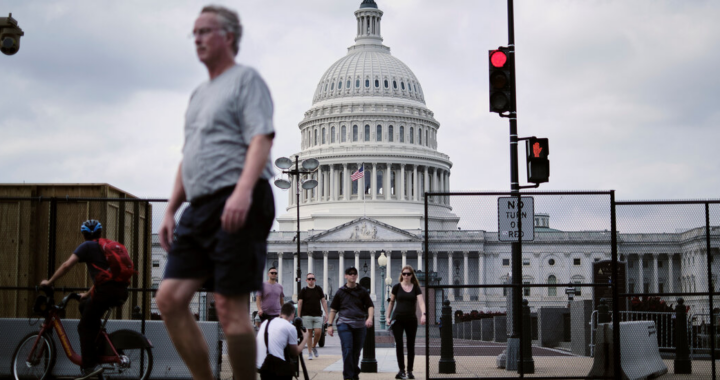 Debunking the Pro-Trump Right’s Claims About the Jan. 6 Riot 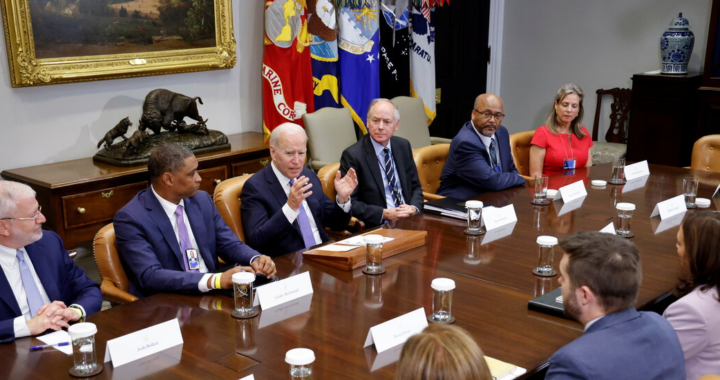 President Biden to Meet With Key Democrats Over $3.5 Trillion Bill 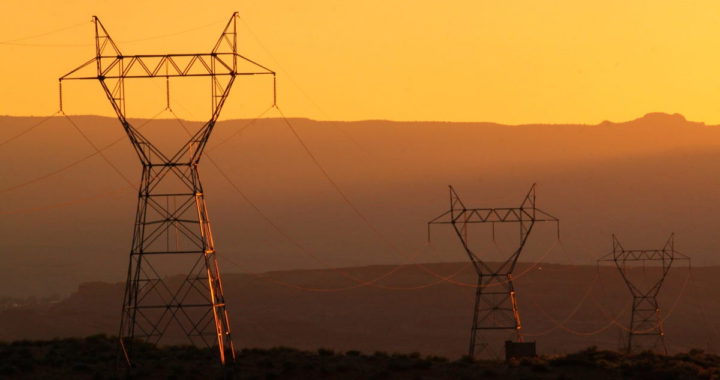 Utilities Would Like to Speak to the Manager About Your Tweets