Stephen Curry set a record for the most three-pointers scored in all NBA games, including play-offs, as the Golden State Warriors beat the Chicago Bulls.

Curry ended the night with 40 points for the Western Conference leaders.

It was the 52nd time in his career he had notched up 40 points or more in a game, and came four days after he scored 50 against Atlanta Hawks.

Official NBA records do not include play-off games, so Curry’s next task is to overtake Allen’s regular-season record of 2,973 three-pointers. Curry is now on 2,896.

Against the Warriors, the Bulls got off to a promising start to lead 24-14 in the first quarter.

But Golden State took control of things to hold the Bulls’ offense to just 33 points in the second and third quarters to cruise to a seventh straight win.

Andrew Wiggins scored 15 and Kevon Looney managed a game-high 10 rebounds for the Warriors while Zach LaVine scored 23 points and DeMar DeRozan 18 for the Bulls.

Elsewhere, the Los Angeles Lakers slumped to a 107-87 defeat against the Minnesota Timberwolves with Karl-Anthony Towns scoring 29 points to help the hosts end a six-game losing streak.

Anthony Davis managed 22 points as the Lakers recorded their lowest points total of the season, and lost for the third time in their past five games – all of which they have played without the injured LeBron James.

It was four straight wins for the Denver Nuggets, who condemned the Atlanta Hawks to a sixth straight defeat with a with a 105-96 win, while Miles Bridges scored 24 points and Gordon Hayward added 22 as the Charlotte Hornets beat the New York Knicks 104-96.

Luguentz Dort snatched a late win with 1.7 seconds left for the Oklahoma City Thunder in a 105-103 victory over the Sacramento Kings, the Houston Rockets fell to a 104-92 loss against the Portland Trail Blazers, and Kristaps Porzingis scored a season-high 32 points for the Dallas Mavericks as they claimed a 123-109 win over the San Antonio Spurs.

Dennis Schroder also managed a season-high 38 points as the Boston Celtics claimed a 122-113 win over the Milwaukee Bucks in overtime, while Jae Crowder and Devin Booker both scored 17 points to help the Phoenix Suns to a 119-96 victory over the Memphis Grizzlies.

James Harden notched 39 points and 12 assists for the Brooklyn Nets in a 120-112 win over the New Orleans Pelicans, who suffered their ninth consecutive loss, while the Cleveland Cavaliers beat the Detroit Pistons 98-78 with Darius Garland scoring 21. 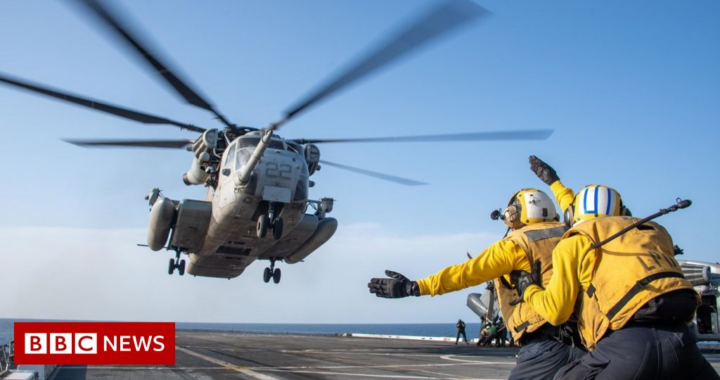 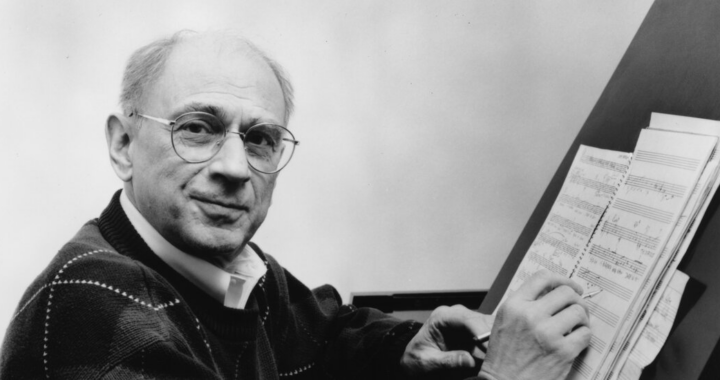 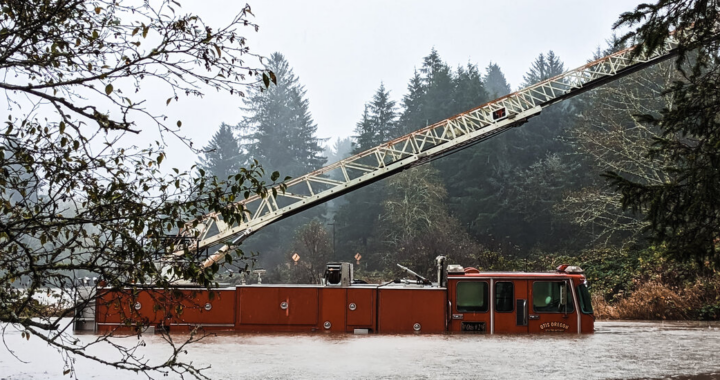 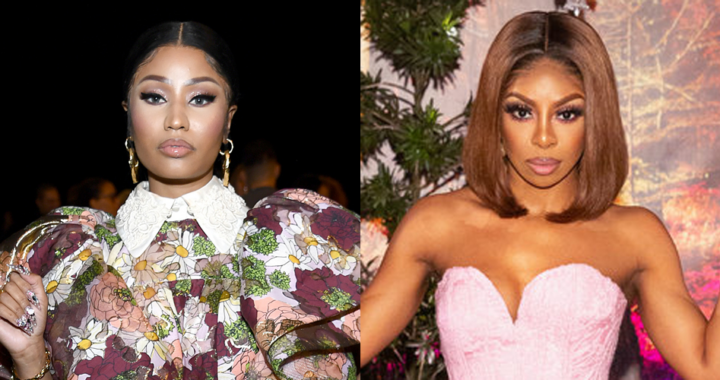 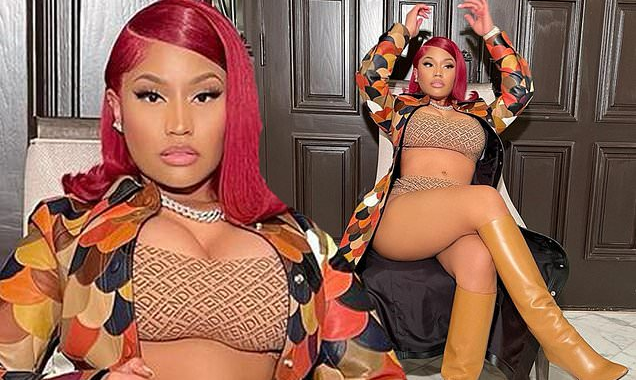 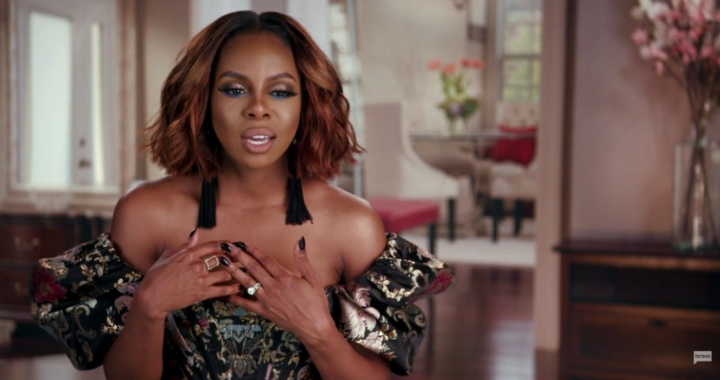